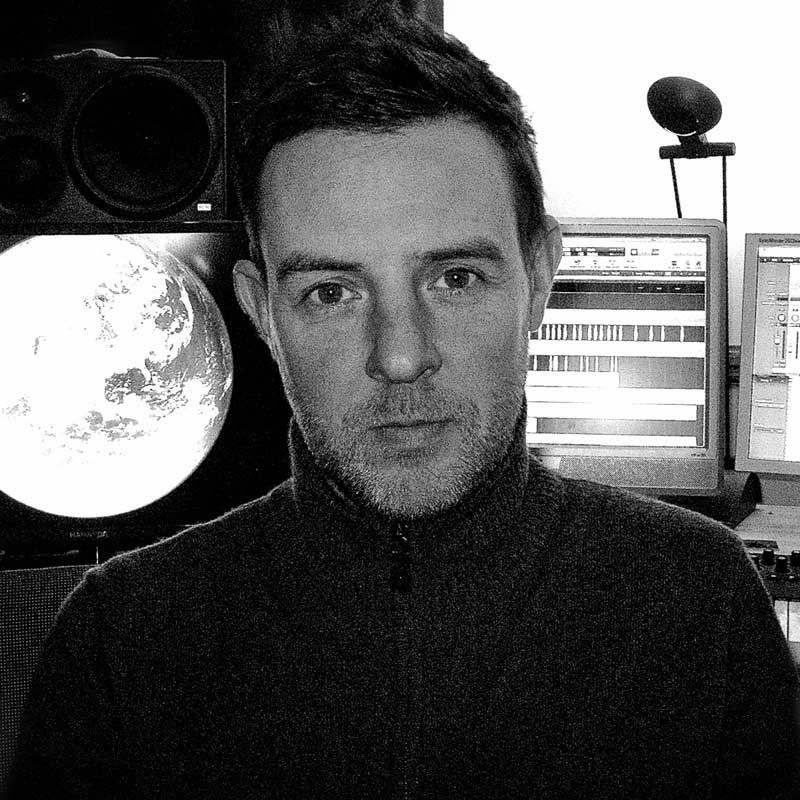 Scott Shields infuses cutting edge arrangements with contemporary sounds to create the unique style of his compositions. Scott’s recent score for the Emmy nominated HBO/SKY1 Strike Back has proved so popular with the series’ fanbase that he is now working on a soundtrack.

Scott first ventured into film when he scored the 2001 British comedy Gypsy Woman with Joe Strummer, from there they went on to work with Hans Zimmer on Black Hawk Down. Scott has worked closely with Ilan Eshkeri on many projects including the Wachowski Brothers’ Ninja Assassin and Mathew Vaughn’s Kick Ass. More recently he worked alongside Lucas Vidal on The Raven, and Cold Light of Day.

He’s written the score for Lionsgate’s Psychosis and Met Film’s feature documentary Men Who Swim and has contributed songs and score to a wide range of films including Mr&Mrs Smith, The Diving Bell and the Butterfly, War Inc. and The Kid. He also co-wrote the Oscar nominated song "Only You" as performed by Sinead O’Conner in the film Young Victoria.

His work in television includes four completed series of Strike Back, the BBC1 documentary series The Prisoners, the BBC4 film The Kidnap Diaries, Waking the dead, The Fixer, Trial Retribution and Murphy’s Law.