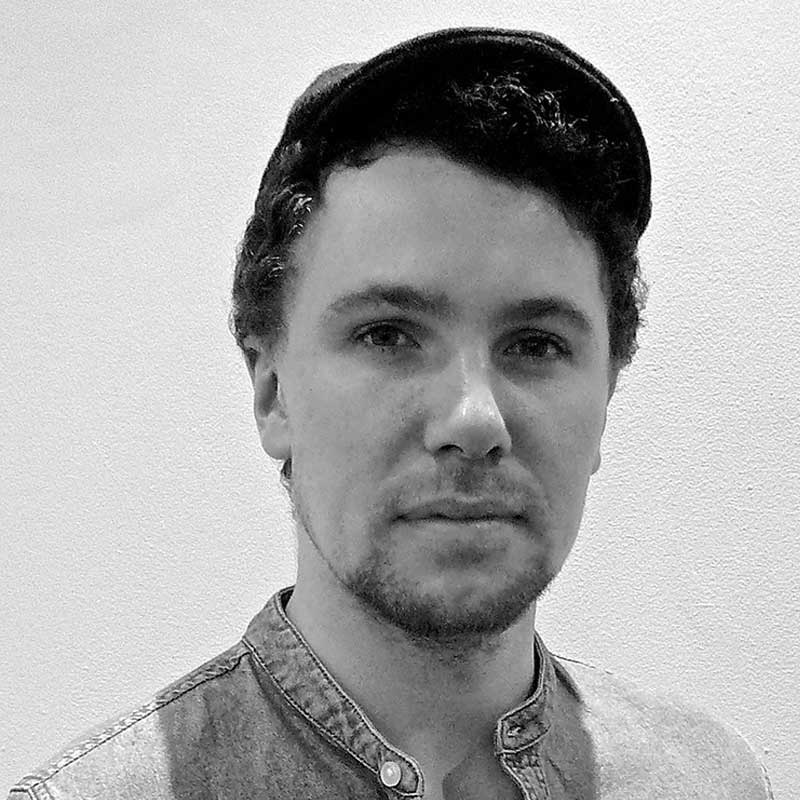 Samuel Karl Bohn's skills as a classical composer, arranger and multi-instrumentalist have given him the opportunity to produce a diverse body of work.

Bohn's orchestral arrangement of the Foxes song "Youth" is featured on the 2013 Debenhams Christmas advertising campaign. His music can be heard throughout the Inbetweener's spin-off series Drifters and he is currently working with the composer Matthew Herbert on music for the opening ceremony of the Winter Olympics in Sochi.

Bohn got his start in film by assisting composer Christian Henson, their work together includes Bunch of Amateurs, Consuming Passions, Malice in Wonderland and Triangle. Most recently, Bohn composed the score for the horror feature Don’t Let Him In.