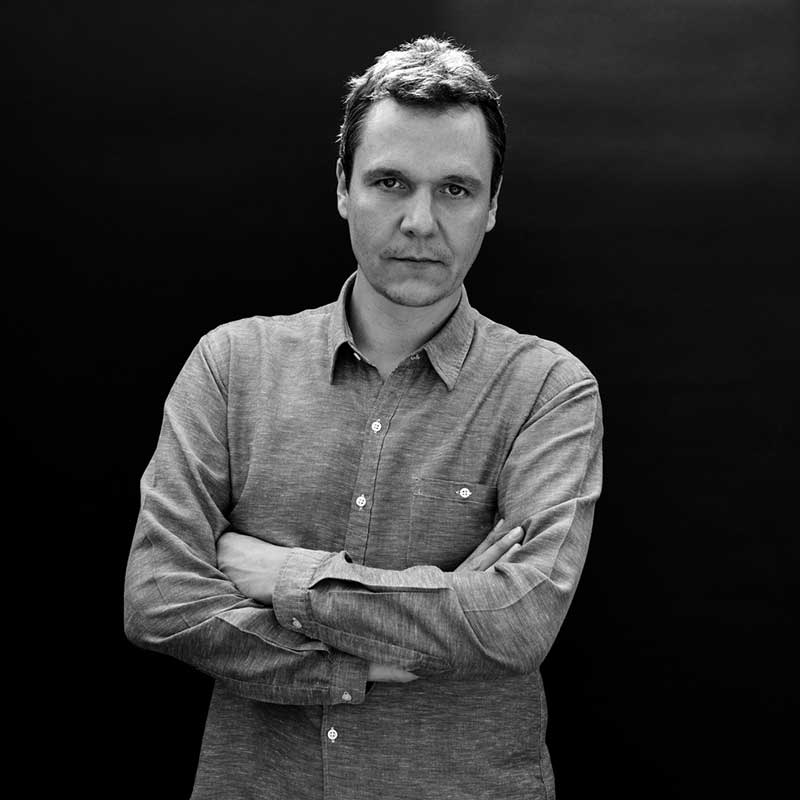 Nick began his career as part of the Sound Edit/Mix team at Shepperton Studios where he worked on The Avengers, Tron, Iron Man and Pirates of the Caribbean.

His first feature film as a composer, Abducted will be released in the UK in March 2014, having already won The Idyllwild International Festival of Cinema’s Marshall Hawkins Award for best score.

In February 2014, his score for the documentary Sexting Teacher will air on Channel 4. Up next, Phillips will be composing the music on the forthcoming feature Apache, directed by Frazer Churchill.

Nick, is also a music editor for feature films, most recently he worked on The Wedding Video directed by Nigel Cole.

In fashion, Phillips has recently composed music for a film by the British designer Richard James. He’s created and supervised music for fashion shows by Paul Smith, Trussardi and Zegna. Nowness.com, the online magazine run by Jefferson Hack, commissioned Phillips to score a film about the artist Elaine Sturtevant’s recent Serpentine Gallery exhibition.

Alongside his work in film, television and fashion, he is the Creative Director in Residence at Middlesex University. A project borne of that residency, Into the Frame, includes a collection of Nick’s 3D soundscapes and is currently the subject of a week long interactive exhibition at the Red Gallery.

Phillips is currently producing albums for artists Igor Volk and The New Sins and is creating his own music under the monikers Boxsaga, Violet and True Stories.