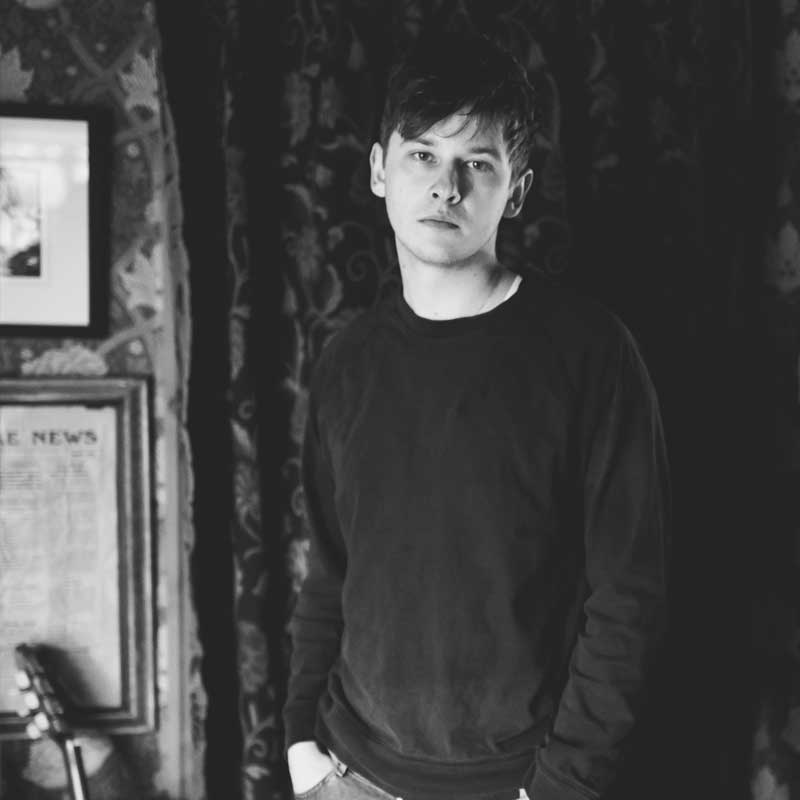 Bill Ryder-Jones began his career in music as the lead guitarist of The Coral. He was with the band from 1996 through 2008, recording five successful albums.

In 2009 he left The Coral to pursue a solo career.

Bill Ryder-Jones' debut album If was written as a musical adaptation of Italo Calvino's 1979 novel If on a Winters Night a Traveler.

If was hailed by critics, The Guardian saying, “The bolder, bigger compositions are gripping, but the quieter moments drip with bleakly stunning beauty” and the BBC went on to say “Ryder-Jones has pulled off the unusual feat of writing a soundtrack for a complex and experimental novel… complementing the book’s allure handsomely.

In 2012 he composed the score and soundtrack for the film Piggy.

In 2013 Ryder-Jones released his second studio album, A Bad Wind Blows in My Heart and like its predecessor the album has met with critical acclaim.

The Guardian wrote, “There's a disarming openness to the lyrics and a warmth to the arrangements that make this an album that rewards repeated listening”.

Currently Bill Ryder-Jones is playing guitar on tour with the Arctic Monkeys, continuing his solo work as a composer and is currently signed to Domino Records.